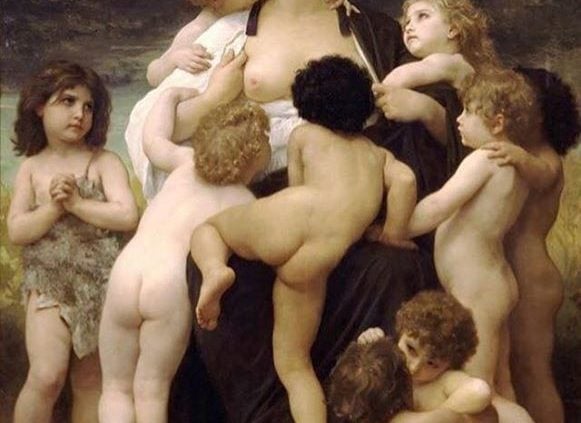 Look at this mother’s face. You know that curly-haired toddler at the top is asking for chocolate milk even though she just sat down and his father is in the kitchen. He’s asking nicely now but in five seconds he’ll be crying on the floor screaming like Chase from Paw Patrol died.

The little girl on her right staring up at her adorably wants to know when they’re going to the splash park. The mom mentioned that they might go two days ago but had been hoping she forgot. Nope, this one has a steel trap memory and if they don’t go soon will grow up unable to trust and attracted to unavailable men.

The child crawling into her lap wants to snuggle but it’s 6PM and she’s so touched out she’d rather douche with a bottle of sriracha. “Can you hug a stuffed animal?” she asks. “That’s what they’re for.” She snuggles him anyway because she feels guilty and doesn’t want him to call his kindergarten teacher “mommy.”

The three-year-old at the bottom left with his bum toward us has to poo. Daddy is free, but he likes how she wipes him better. If she doesn’t get up now, he’ll leave a warm Snicker’s bar at her feet.

Baby girl on the left is the eldest. She’s neglected and is already planning her memoir entitled, “Raising Myself: A Heartfelt Letter To My Whore Of A Mother.”

The two children with their arms around each other on the right are trying to find the courage to tell mommy that they “accidentally” emptied a 5lb bag of flour on the floor and the dog is making snow angels in it.

The two blessings at the bottom are playing well now, but are six seconds away from an all out brawl. One will get a black eye which strangers at the grocery store will assume the mother did.

And while this mom might have a look on her face that says, “Why didn’t I get an IUD?” and is so tired she doesn’t even realize she’s got a titty hanging out, she somehow manages to keep that golden laurel wreath on her head like a mother hugging boss. Bravo, mama. Bravo.
[ad_2] 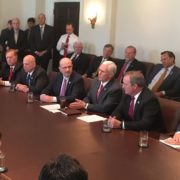 This is a photo of lawmakers discussing taking away maternity coverage 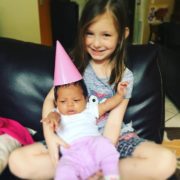 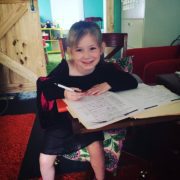 It’s a bird! It’s a plane! No, it’s mini bat doula working on her birthplan! #l… 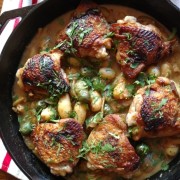 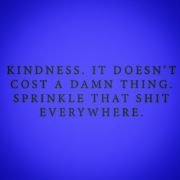 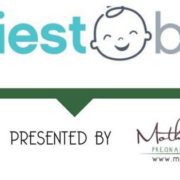 Want to join the discussion?
Feel free to contribute!

My son’s first surgery for spina bifada – Pavilion For Women’s...

My desk is starting to feel real homey. The Painted Doula made me some awesome...
Scroll to top